On the precious occasion of International Women’s Day 2016, The Government of Maharashtra introduced a scheme for the women empowerment, reducing female foeticide, improving women education etc. This scheme was previously known as ‘Sukanya Yojana’ and it was launched in 2015. Recently in August 2017, this scheme was again modified with better resolution and rules. Central Government’s advantageous and inspiring scheme “Beti Bachao Beti Padhao” is the mother of all these schemes we can say. Because it inspired different state governments to initiate such Schemes which will help in making a better society with the help of women. West Bengal, Maharashtra, Rajasthan and many other states have already started or in a process to start such beneficial schemes in the areas where women empowerment is a main point of focus. 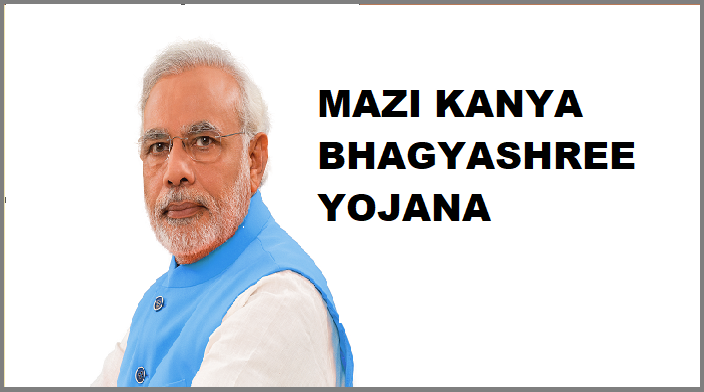 Mazi Kanya Bhagyashree (translation: My Daughter Goddess Lakshmi/ My Daughter Lucky) is a state owned and initiated scheme by the Government of Maharashtra. Families and daughters under BPL category are eligible for this scheme. In this scheme the mother of a girl child and the girlchild herself will get financial help from the state government. Once she is 18, she will get one lakh rupees per year. Previously, only BPL families were given advantages or this scheme. But after some modifications, families earning not more than 7 lakhs are eligible for this scheme now.

Rules and regulations for the scheme 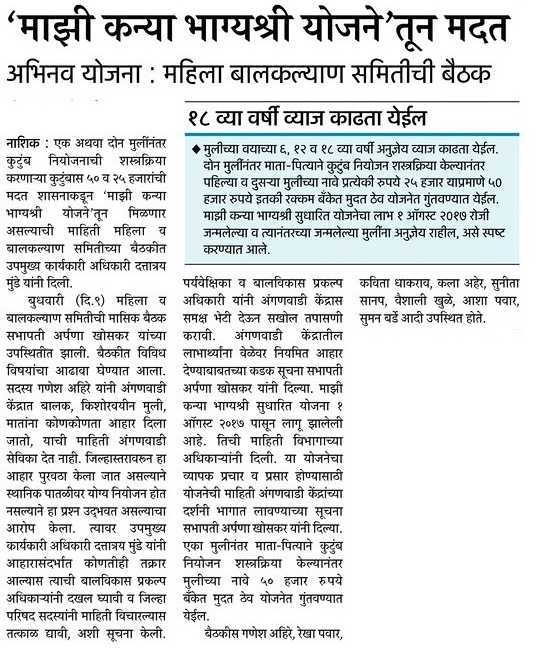 It is mandatory to give tubectomy/vasectomy certificate to the officials for further procedures. Following link consists the scheme application form and other information related to this scheme. Whoever wants to apply has to fill up this form and should hand over it to District Women and Children Development Officer. Nobody can apply online.