Therefore, the government introduced a universal security scheme in insurance and pension sectors for all the Indians especially for poor and underprivileged such as drivers, personal maid, gardeners etc. in budget 2015-16. That is why government launched Atal Pension Yojana, which will provide defined pension depending on the contribution and its period. The APY will be focused on all the people in an unorganized sector who join the National Pension System (NPS) administered by the Pension Fund Regulatory and Development Authority (PFRDA). 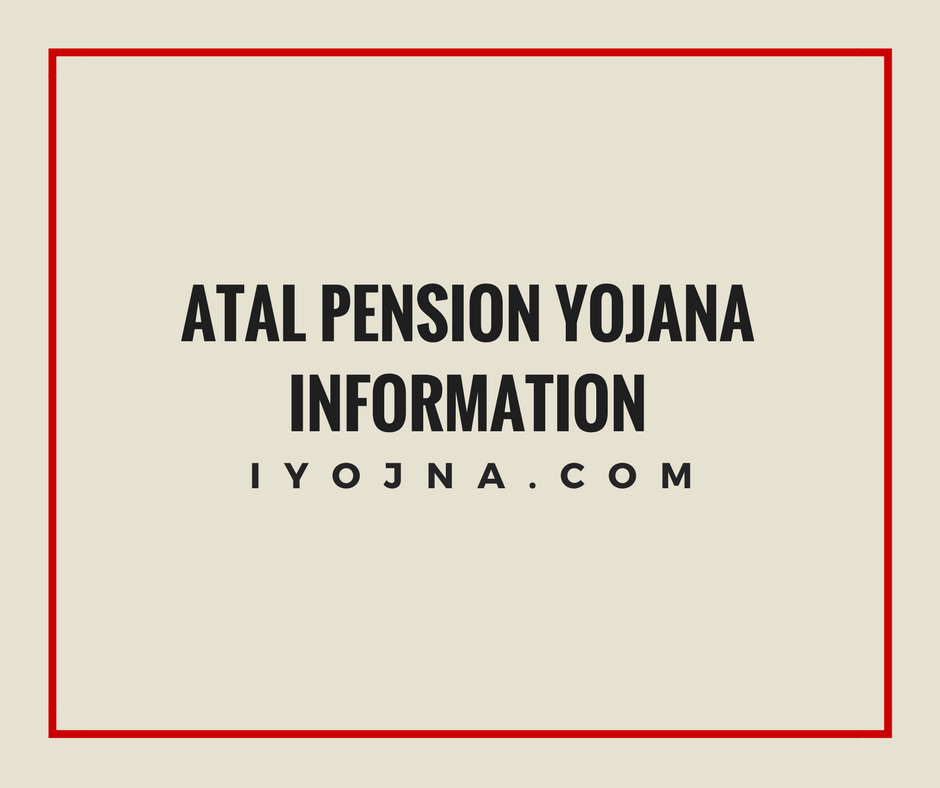 This scheme will be linked to P.M. JAN DHAN YOJANA Accounts because primarily these accounts had zero balance. By linking APY to these accounts govt. is trying to reduce such figures of zero accounts. 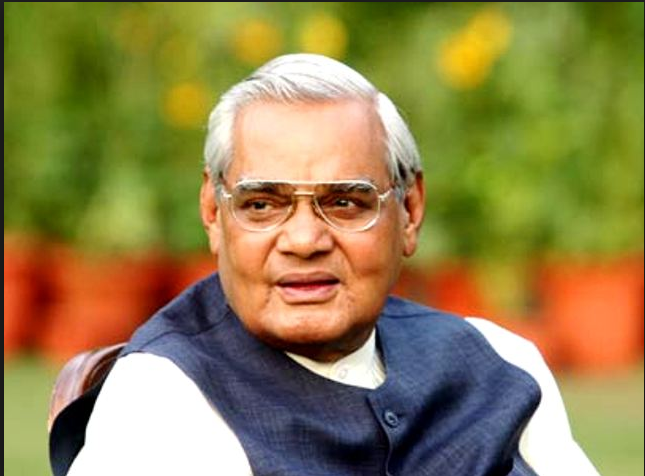 ATAL PENSION YOJANA is therefore, one of its own kind. The reason is either the previous schemes were not properly introduced or it might have lacked in some other facets a normal scheme should not have. The benefits from this scheme are better.